Its a very interesting topic which uses data analysis. Recommender system is used by Amazon, Flipkart and many other websites to show you “Products you might like”. The system try to find out which products the user might like to purchase based on his/her previous purchase history. This post will explain the Recommender system and will give you an overview of building it using python.

But there are few disadvantages in User Based Collaborative Filtering –

Now let’s come to implementation of Recommender System Using Python. Following are the prerequisites for this project –

About the Data Set –> We have following two files:

First, I will build a simple Recommender System to recommend movies to person who has rated star wars.

Here is the code:

The df will have all the movies and their corresponding similarity score compared with star wars. The output of the code (df) is as follows:

The output will show all the movies titles along with their similarity scores as per the movies watched by the user1. The output showing top 10 results is as follows:

This shows that as per the movies rated by user1, the top movie to be recommended to the user1 should be “Return of the Jedi”.

Please note that this is just one way of doing it. We can certainly improve over the results a lot. I hope you got a basic idea of the working of Recommender system. If you want to discuss anything related to this topic you can surely ping me up or comment below.

If you liked this, share it with your friends and let them know the power of python ! 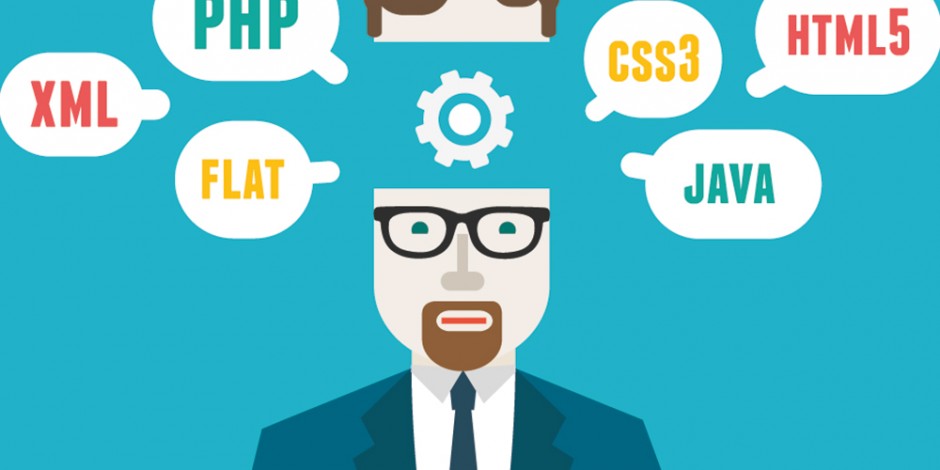 A beginner’s guide to deciding which programming language is best for me !

When I started my university life, I knew very less about coding. I wanted to learn to code but then I used to always get confused regarding where to start this thing ? I started many a times but in few days things started fading away as I had no idea now what should I do ? Sometimes, very tough concepts popped up and sometimes I was in constant confusion whether what I am learning will be beneficial or not !

So here I present to you a guide which will help you decide where you should start with coding :

1. Decide what you want to create ? So if you don’t know what options you have here are the options:

2. So once you have decided what you want to create, here’s what to do:

The best Video source to learn C is THIS – CLICK HERE. (I am in no way associated with this link)

I think it’s the best platform if you are looking for the placement advice. This is the initiative taken by our Seniors which had gone through all this and who can give a profitable advice. Rest is on us how to absorb and have a good placement!!

Nice initiative guys. Will be helpful for Thaparians who are preparing for campus placement. Keep up the good work

Interviews can be of great help

Great initiative by our seniors to help their juniors. Here you will find interview experience of students who got placed in different companies, which can be of great help.

🙂 Best of luck to team. Was badly needed

Its not less than a sea of information and knowledge

Really a resourceful page! Its not less than a sea of information and knowledge. Amazing work!

Experiences shared by seniors are really very helpful and supportive

Great Experience Learning With The UIP team…UIP Is Not a Society But a Place to Learn from Experience Of Seniors.Gives A Great exposure Interviewing People Who has bagged Good Packages and are In Good companies..!ThnKu UIP for This Opportunity to me

This has been a great experience, it brings the real picture of placements to us. Thank you for such a platform.

Its one of the great initiative to help our juniors to know about the experiences of their seniors in the interviews so that they can learn and improve themselves.

It has been a great experience. This program has helped me know more the placements in the university, how do I prepare for them.  It has been wonderful to be a part of this team!

I wish this website can somehow reach to our college also. Amazing work.

Got to know inside story of success of seniors

This has been a very good experience. It gave me a real glimpse of what happens inside a placement hall. It’s amazing to know the inside story of someone’s success.